An article by Jon Rowling, who heads TFT’s dilapidations, service charge and dispute resolutions services, identifies alternative forms of dispute resolution for dilapidations disputes in the United Kingdom. Published in the Journal of Building Survey, Appraisal & Valuation Volume 6 Number 2, it suggests that the various forms of ADR should always be considered as a preferable approach to litigation. 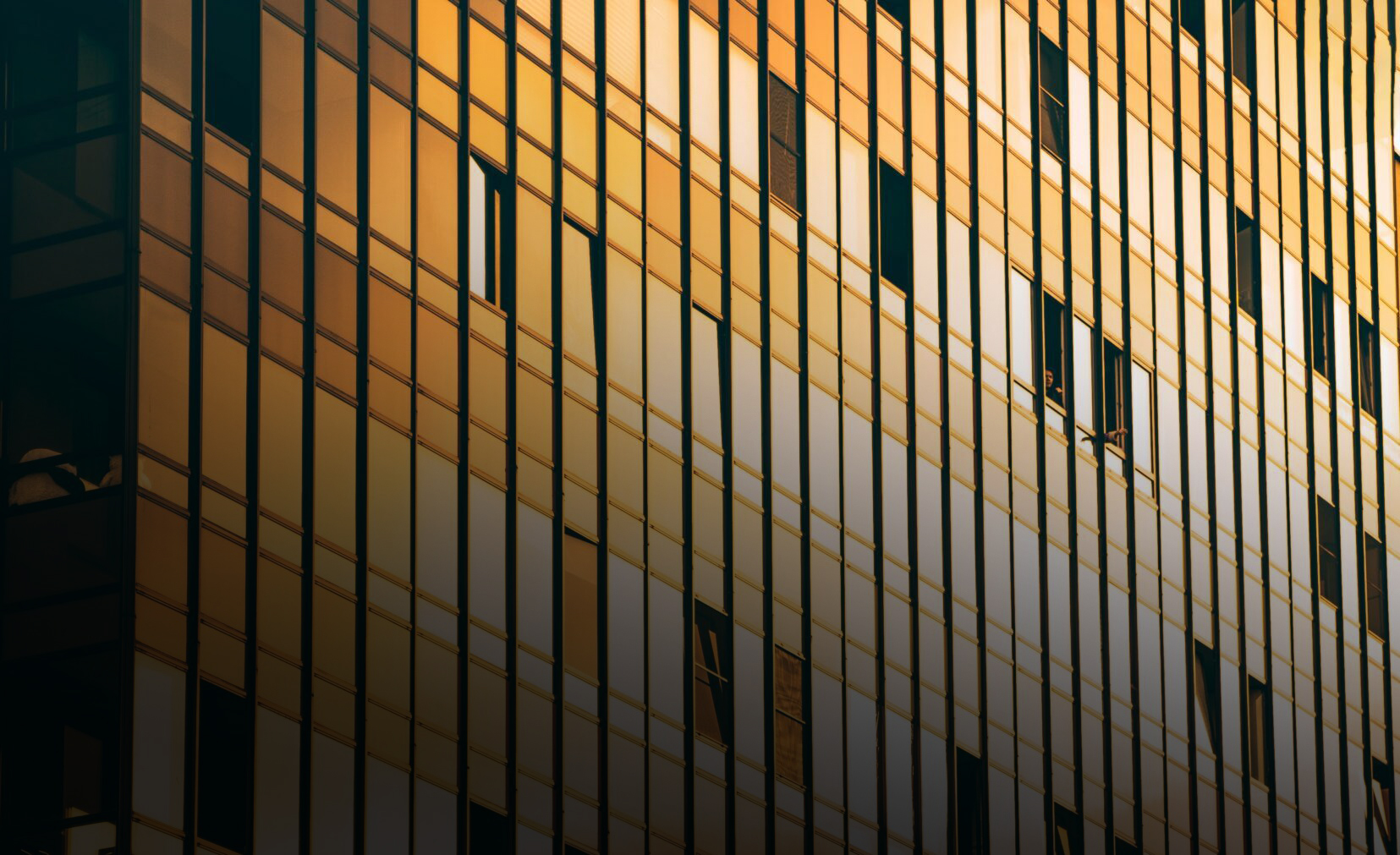 The implications for the commercial sector are wide reaching and pose some interesting questions about how landlord and tenant matters should be approached in the lead up to, and after 2018.

TFT shares its knowledge at the recent London CPD seminar

TFT’s London office recently hosted an extensive CPD seminar providing an update on a range of topics. An introduction to the new RICS Guidance Note for Dilapidations was covered, as well as a reminder about the mandatory RICS requirement for Ethics and Professional Standards. The uncertainty over the Principal Designer role was clarified and a timely recap about the Minimum Energy Efficiency Standard was provided. Some common building defects in 1960’s structures were defined and the broad-ranging session ended with an animated session on body language and its role in negotiations. The topics were presented by senior TFT personnel who shared their insights with the delegates.

TFT can provide CPD training on a range of subjects, either as in-house sessions or at a range of locations throughout the UK. Contact Ashley Morris at amorris@tftconsultants.com to discuss your requirements. 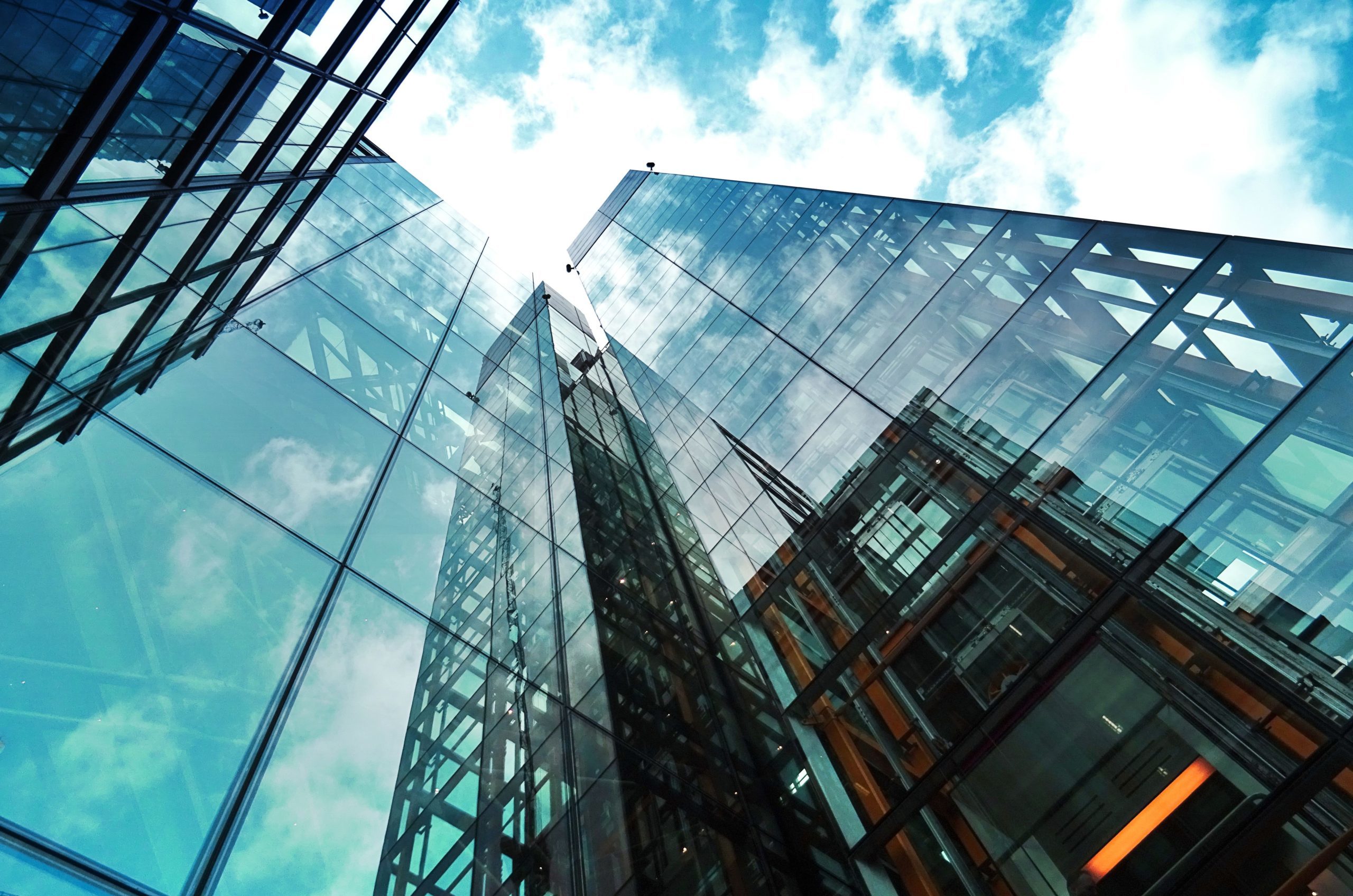 New guidance on whether internal partitions and other tenant works are chattels or fixtures; a cautionary tale for tenant lease breaks.

Mind the gap: Dilapidations in England and Scotland

A review of the differences in dilapidations between Scotland and England has just been published by TFT. Produced by Neil Wotherspoon, who heads up TFT’s Edinburgh office, it provides an outline of the key differences and summarises some recent developments.

This year’s TFT Dilapidations Update Seminar will be topical, provocative and wide-ranging. Taking a theme of ‘The End of Dilapidations as we know it’, the seminar will consider the Minimum Energy Efficiency Standard (MEES), its impact on dilapidations and whether it could wipe out landlords’ claims.

We will look at the new RICS Dispute Resolution Scheme, why its need, how it operates and the likely applications. The seminar will also consider Schedules of Condition and why their use is growing. We will also have a legal perspective from a member of Hogan Lovells’ Real Estate Disputes Team who will look at the current state of dilapidations law and practice and address what the future might hold. TFT speakers will include members of the Dilapidations Working Group and the Sustainability Group.

It will take place on Tuesday, 3rd May at 4pm. Venue will be TFT’s offices at 18 Holborn, London EC1N 2LE. 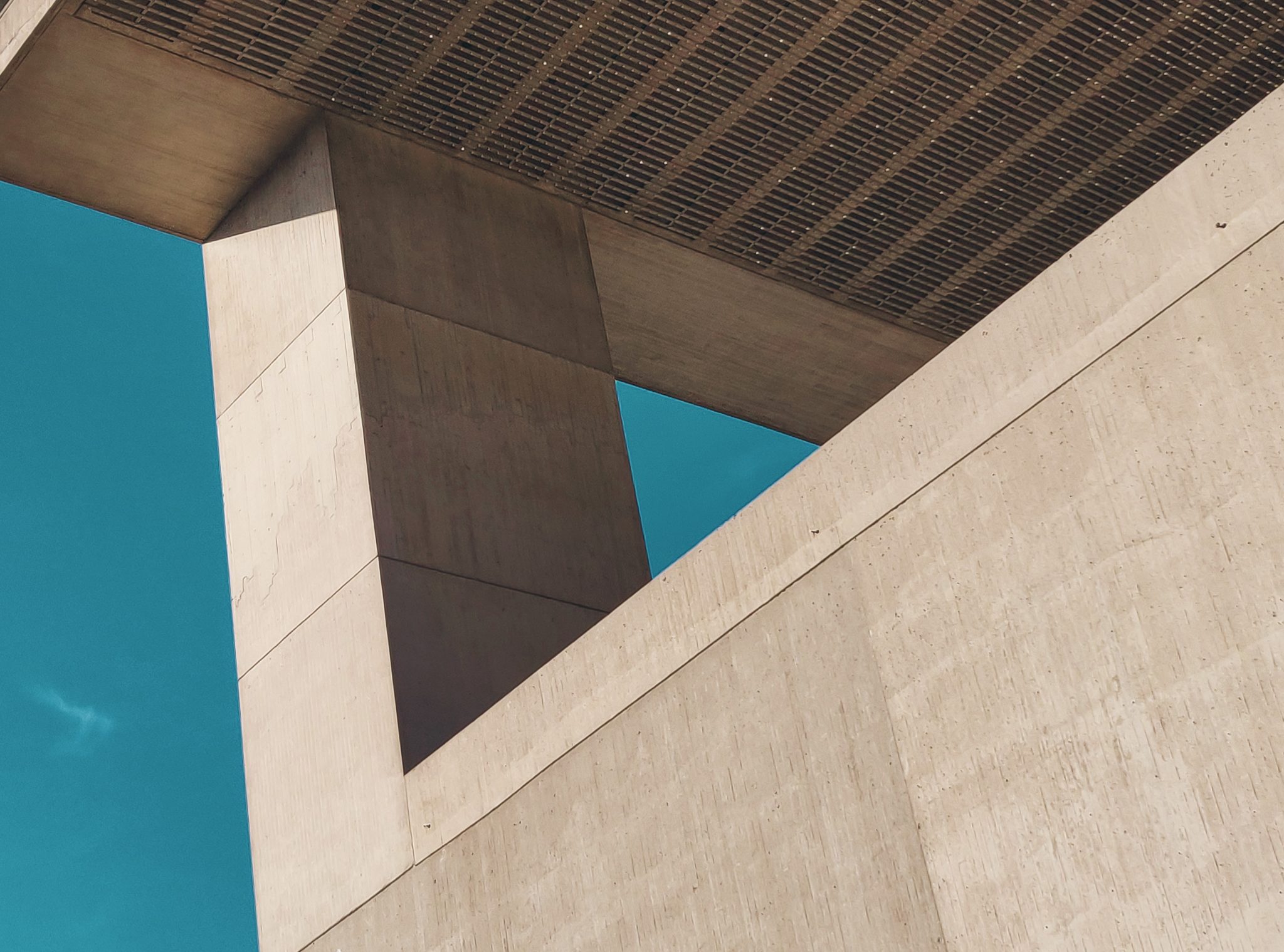 The New Year heralds the need for more CPD hours and our e-learning training video – Dilapidations: Preparation and Negotiation – provides structured CPD to get your CPD commitment underway. Supplementary notes and the slides are available. To request a copy of these please click here.