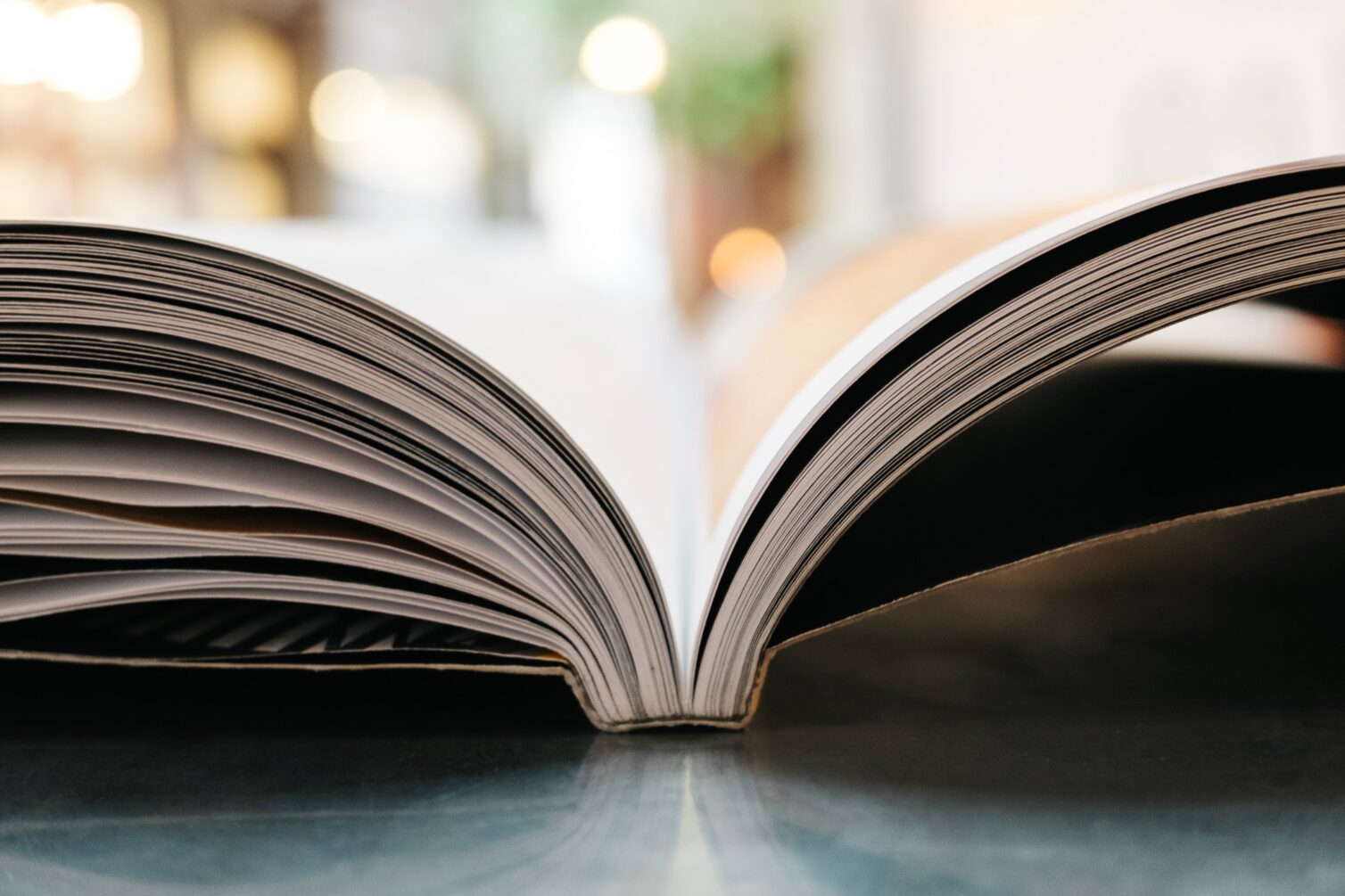 Break option: An option agreed between the parties which allows the tenant (and/or the landlord) to end the lease term early. Conditions usually need to be complied with such as the serving of notices, payments of rent or other sums due, and those relating to the condition of the premises.

Chattel: A loose item (or perhaps an item which is fixed slightly and/or so it can be enjoyed for its intended purpose) which does not satisfy classification as a fixture.

Dilapidations Protocol: A document published by the Ministry of Justice which identifies what the courts of England and Wales expect the parties to have done before issuing legal proceedings in an end of lease dilapidations case relating to commercial property.

Diminution in value: This means a reduction in value. Usually, the context is that a claimant landlord is, in some circumstances, limited to claiming the diminution in value of the property caused by the tenant’s breaches rather than the cost of the works necessary to remedy those breaches.

Expert determination: A form of ADR which provides a binding conclusion to the dispute in the form of a Determination. The process is private (unlike litigation) and offers very limited opportunities to overturn the determination. The independent expert is not limited by evidence presented by the parties and can use their own expertise and evidence to inform their decision. There is no statutory framework.

Fair wear and tear: A term to define damage or deterioration which has occurred because of (i) natural weathering and/or (ii) the use of the premises in the manner in which the parties intended.

Fitting: A word usually associated with fixtures (i.e. fixtures and fittings) but which has no defined legal meaning in this context. Fitting might mean ‘chattel’, or ‘tenant’s fixture’, or something else, depending on the context.

Fixture: An item installed in the premises which does not satisfy classification as an integral item or chattel.

Jervis v Harris clause: A lease clause which introduces a mechanism whereby the landlord can require the tenant to remedy breaches, and if the tenant fails to do so the landlord is granted a right to enter the premises to carry out the works and recover the cost of those works from the tenant as a debt, rather than as damages.

Landlord’s Fixture: An item fixed to the premises which the tenant does not have a common law right to remove and is either provided by the landlord or, if provided by the tenant, would lose its amenity on removal.

Landlord and Tenant Act 1927, s18(1): This section limits a landlord’s claim for damages from a tenant for breaches of the obligation to repair.  It is generally accepted that s18(1) has two parts (‘limbs’); one relating to diminution in value and one relating to the consequences of the landlord’s intentions.

Law of Property Act 1925, s146: This section identifies the procedure for serving notice on a tenant during the term of a lease in order to make a claim for breach of contract.

Payment clause: A clause in a lease which purports to allow the landlord, at lease end, to claim from the tenant the cost of the dilapidations works (plus potentially any other sums identified in the clause) as a debt rather than as damages. These clauses (where they refer to the cost of works rather than the value of the schedule of dilapidations) have been enforced in Scotland.

Repairs notice: A notice served by a landlord to support the Jervis v Harris process. The Notice will usually include a schedule of breaches (or a variant thereof). See also: Jervis v Harris clause.

RICS Dilapidations Dispute Resolution Scheme: A form of ADR designed specifically for end-of-lease dilapidations disputes. Ultimately, the dispute is concluded by the publication of a binding determination; an interim stage is offered in the form of a neutral evaluation, with opportunity for the parties to settle based on the content of the evaluation.

Schedule of condition: A record of the state of the premises at the start of the lease term, which is referred to in the repair clause (and potentially in other clauses) so as a limit on the tenant’s obligation to repair (and potentially on other obligations). See also: repair.

Standard of repair: The bar below which the state of the property has to fall before there is a breach of the repair obligation.  The standard is judged by reference to the age, character, location and general condition of the premises at the start of the lease term.

Supersession: A legally undefined term which describes a restriction on what a landlord can claim from their tenant, in circumstances where the landlord carries out works other than those which the tenant should have completed.

Tenant’s fixture: An item fixed to the premises by or on behalf of the tenant which the tenant has a common law right to remove. On removal, the item would retain its amenity.

Vacant possession: A legal term used to describe an obligation on the part of a tenant to remove themselves and their items (plus any other encumbrances to the landlord’s occupation) from the premises at the end of the lease term.  Vacant possession is a common condition to a tenant exercising a break option.