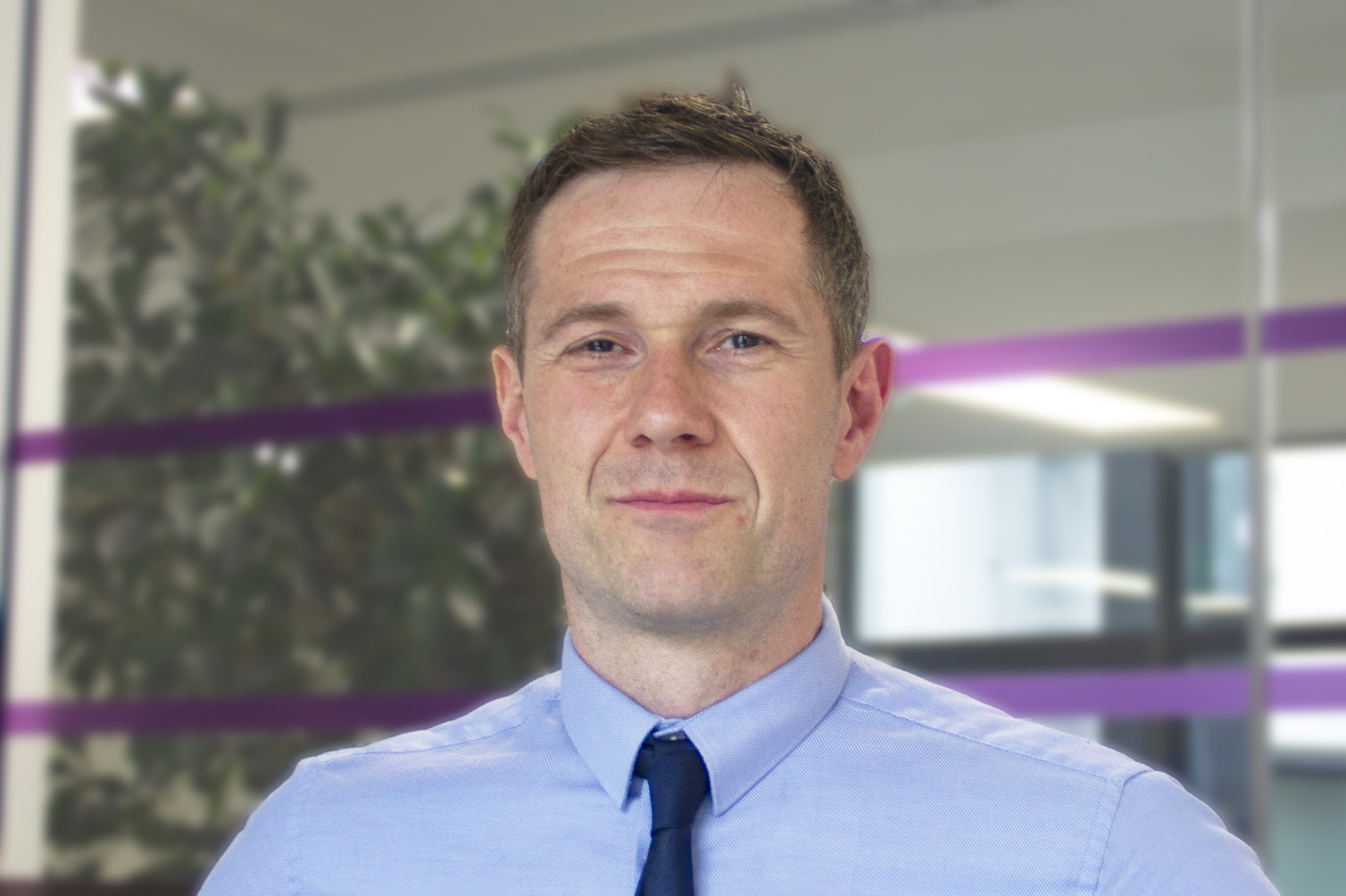 David is based in TFT’s Manchester office. He is responsible for overseeing Project and Cost Consultancy services within the Midlands and North West.

A Chartered Quantity Surveyor and Project Manager, David has over 20 years’ experience across a broad range of sectors such as leisure and hospitality, industrial, commercial, residential and retail. David’s main area of experience is within the leisure and hospitality sector notably working for Manchester City Football Club on the training academy and stadium expansion.

Cost Consultancy is a fundamental part of TFT’s business and David is currently actively working on projects with TFT’s nationwide client base.

David is a past Regional RICS Chairman (Matrix) and is also an approved RICS APC approved Assessor.

END_OF_DOCUMENT_TOKEN_TO_BE_REPLACED

Over the years I have been particularly fortunate to have worked on some amazing schemes notably Manchester City Training Academy and Stadium Expansion. But equally I have had the opportunity to help shape our built environment and create places that made a real difference both for the community and end user such as the new Mental Health Unit for Sheffield Health and Social Care which overall makes a career in Project Management particularly fulfilling career choice. I love being able to walk past a completed project and seeing what once a tired building has now been transformed into a thriving development with a long legacy.

Having been a serious but fairly average semi-professional footballer, I hung up my boots finally at 33 following broken legs and broken vertebra to do what every other middle-aged man does, to dress up in tight lycra and cycle around Cheshire with my friends stopping off at as many coffee shops we can find. Two broken arms, an argument with a scaffolding lorry and a car bonnet later, what started off as a better way to commute to work has now taken me to some legendary climbs across Europe such as Alpe d’huez and Luz Ardiden. A passion of mine is house renovations, which does have a tendency to take over my life at times. I’m never content unless I have a project on. I also love spending time with my family but also being with my best friend Eric (the labradoodle) who I can often be seen out running with or enjoying a cappuccino in Café Nero in Nantwich.