Imminent changes to the way that offices are measured 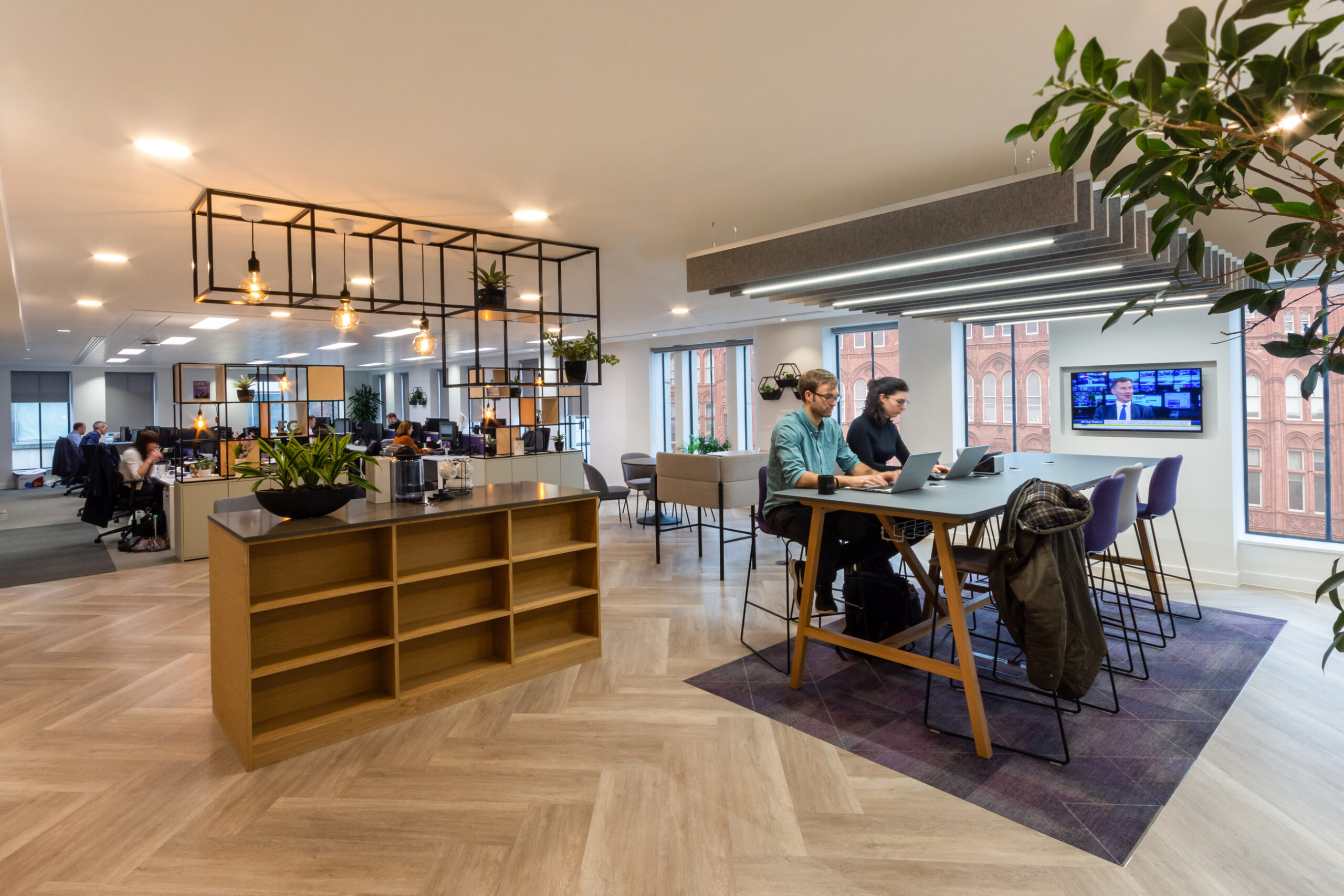 New definitions will be adopted which equate closely (but not exactly) to former terms:

The changes from the old to the new definitions include:

*The internal dominant face is defined by IPMS as being ‘the inside finished surface comprising 50% or more of the surface area for each Vertical Section forming an internal perimeter’.

The above is just a summary, listing some of the important changes that will be implemented in the New Year. For the full list of changes and discussion, please see the ‘RICS Property Measurement (1st edition) 2015’ document.