Reliance on EPC metrics will hold back better buildings 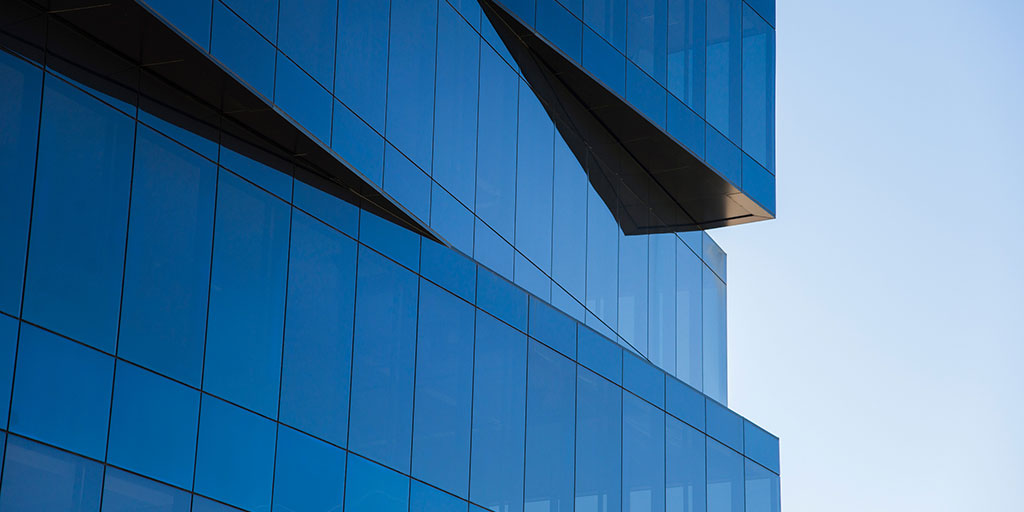 When The Times highlighted the carbon load of prominent tall buildings on the London skyline, it drew on data gathered from those buildings’ Energy Performance Certificates (EPCs). But EPC measurements are often inaccurate and can be a red herring for building performance and sustainability.

As The Times described, there is a ‘CO2 challenge that towers over tall buildings’. But, rating the London skyline on their energy performance certificates (EPCs) figures isn’t always the best way to determine the scale of that challenge.

While I can’t fault the aims of the piece to draw attention to a major concern, the EPC is problematic. It’s a widely recognised marker of a building’s energy efficiency, but that doesn’t mean it is a reliable standard. The EPC-based CO2 emissions of the buildings listed in the article could be far greater or lower in reality. In fact, the highest-rated buildings (EPC A+) do not necessarily produce zero carbon in operation.

TFT has examined over 1,000 EPCs in London alone, which have shown the shortcomings of focusing on their ratings in isolation. We found that EPC performance predictions often overlook significant variables, instead making assumptions to ‘standardise’ ratings across different buildings. The result is that EPC certification won’t accurately consider the impact of: actual occupational densities, usage profiles and additional services such as lifts, external lighting and other equipment which isn’t included in its predictions.

EPCs may appear to be a go-to sustainability credential, but these shortcomings mean that EPC adherence must sit alongside a more viable strategy for performance measurement. We believe a more robust approach to sustainability is to assess how buildings perform in use, not just how their designs stack up.

The good news is that more advanced modelling approaches are in use, which will predict a building’s operational performance during design, construction and occupation. Emerging initiatives such as Design for Performance developed by the Better Buildings Partnership (BBP) and based on Australian NABERS experience allow owners and occupiers to understand the reality of how the building will use energy on a day-to-day basis in operation.

It means we can more accurately measure and optimise buildings for an occupier’s needs and regulatory demands, minimising energy use and boosting performance.

The EPC will continue to be a regulatory sticking point which owners will need to overcome when selling or letting. But we must also employ realistic and practical measurement to prevent red herring regulation from holding back progress towards a more sustainable built environment.