A 50-50 joint venture between GIC Real Estate and Unite Students appointed TFT to undertake Technical Due Diligence as part of its preparations to acquire Aston Student Village.

ASV takes Unite’s presence in Birmingham to over 5,000 beds. The group is planning to invest in the accommodation over the summer. TFT’s Technical Due Diligence work was led by Richard Aitchison, Partner.

English Heritage Lists A Number Of Post-War Buildings – Ruin? Or Opportunity For Those With The Appetite… 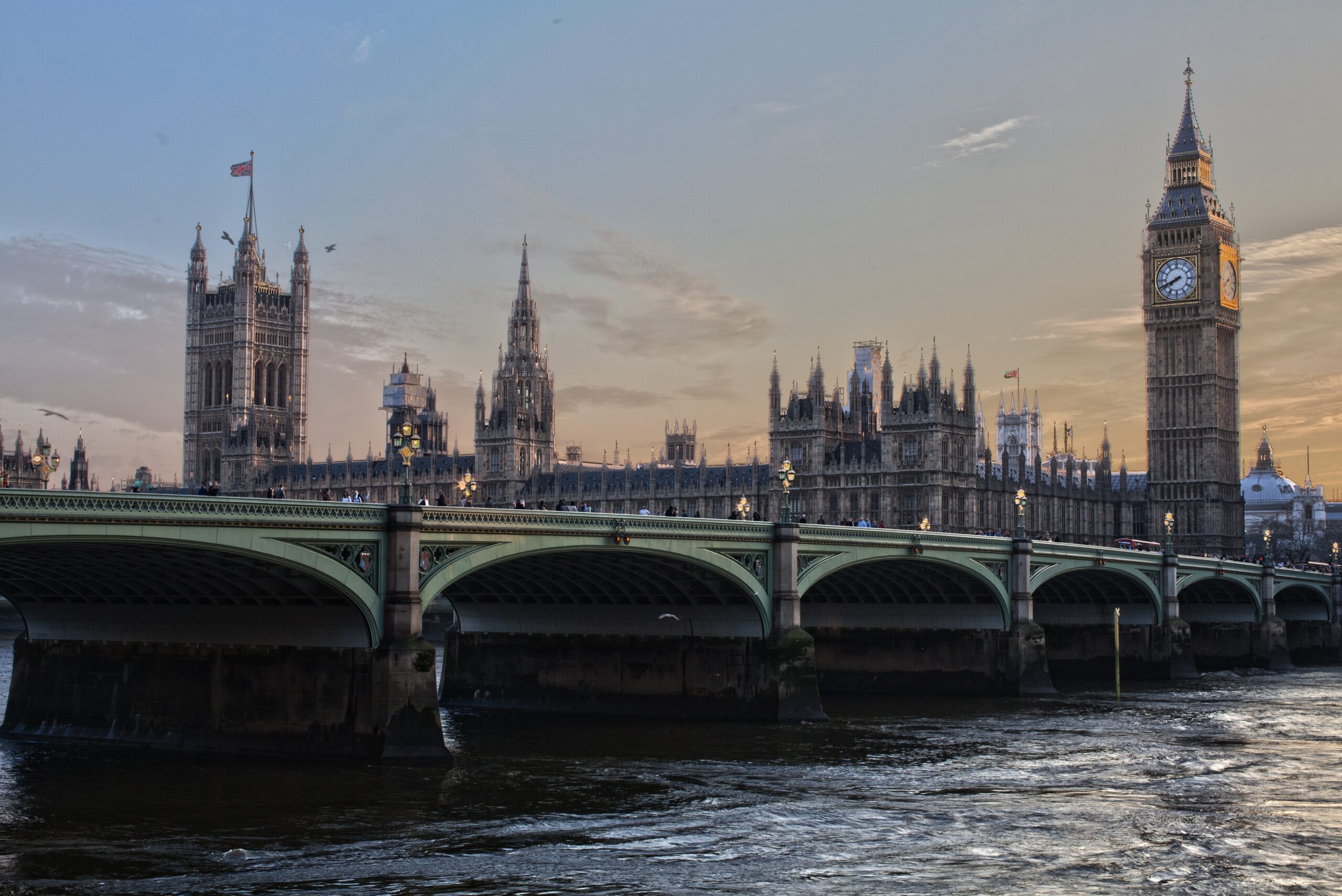 14 post-war commercial buildings have recently been Grade II Listed by English Heritage. This has led to a flood of applications for changes by nervous developers. But are there opportunities for those with listed properties in their portfolios? TFT takes a more positive line for those holding listed properties or where a relatively recent property becomes listed.