TFT Edinburgh at 5: from Europe to the Royal Mile 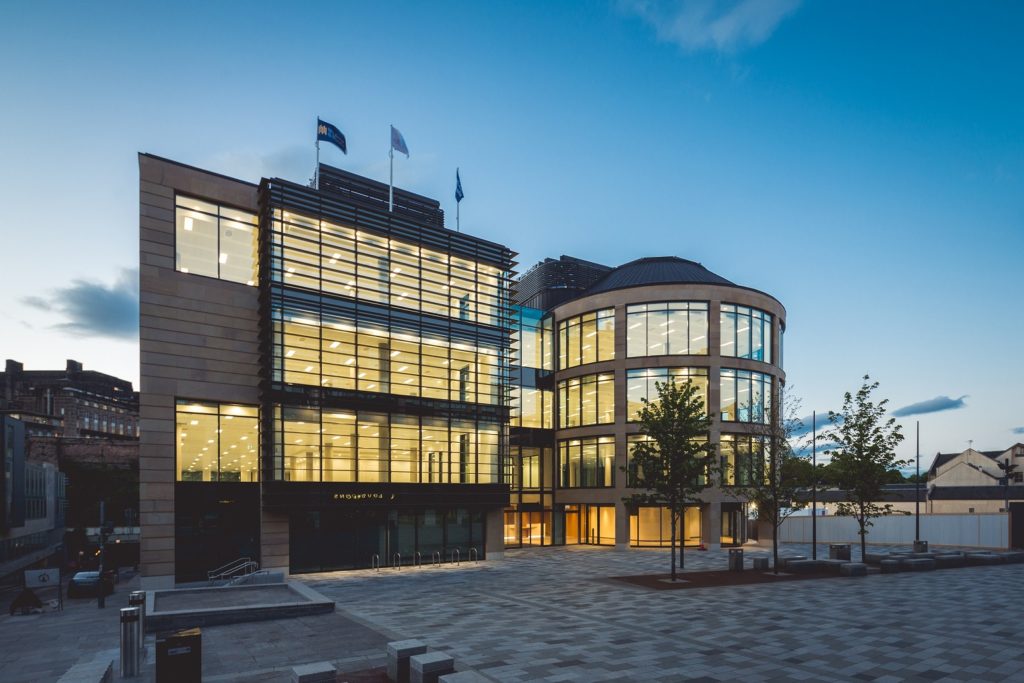 Alasdair Balfour, Associate in our Edinburgh office, talks to us about travel on the job and new developments close to home.

“I’ve enjoyed building close and longstanding relationships with our fantastic clients, and our team across the company. From our Edinburgh base we’ve delivered instructions in the city, across Scotland and further afield too, including England, Ireland, Northern Ireland and mainland Europe.

After all, the buildings don’t come to us!

My highlights are always exploring new locations. I relish the challenges that come with working in different places, with new projects in new contexts. Some personal favourites include inspection of just under 5m sqft of Grade A office accommodation across Paris, Berlin and Frankfurt. Those were to produce reinstatement cost assessments (RCAs) for a European portfolio. I also completed a range of separate Technical Due Diligence instructions across France and Spain, including a 800,000sqft industrial unit near Madrid.

Closer to home, it’s always exciting to see your city change and grow. In particular, I’m proud be part of the evolution of Edinburgh as its sites and buildings evolve to the commercial opportunities of our times. Major development sites aren’t common in the city centre right now. But I was privileged to work on the multi-use redevelopment of New Waverley.

I was a Fund Monitor for the new purchaser of the 190,000sqft office building, Queen Elizabeth House. I was overseeing the development obligations associated with the purchase, building contract and tenancy. It’s an impressive facility, right in the heart of the city with striking views east and west down the Waverley valley as far as Berwick Law, near North Berwick in East Lothian. As with many things, occupancy has been delayed by COVID-19 but it’s only a matter of time before the area is fully brought to life by its inhabitants.”

New Waverley is part of our nation-wide instruction from Legal & General to monitor the development of Government hubs in major cities across the UK. Find out more about some of the other schemes in that project, in Liverpool, Cardiff and Glasgow .