TFT to monitor The Interchange, Cardiff, as the Welsh capital continues to transform 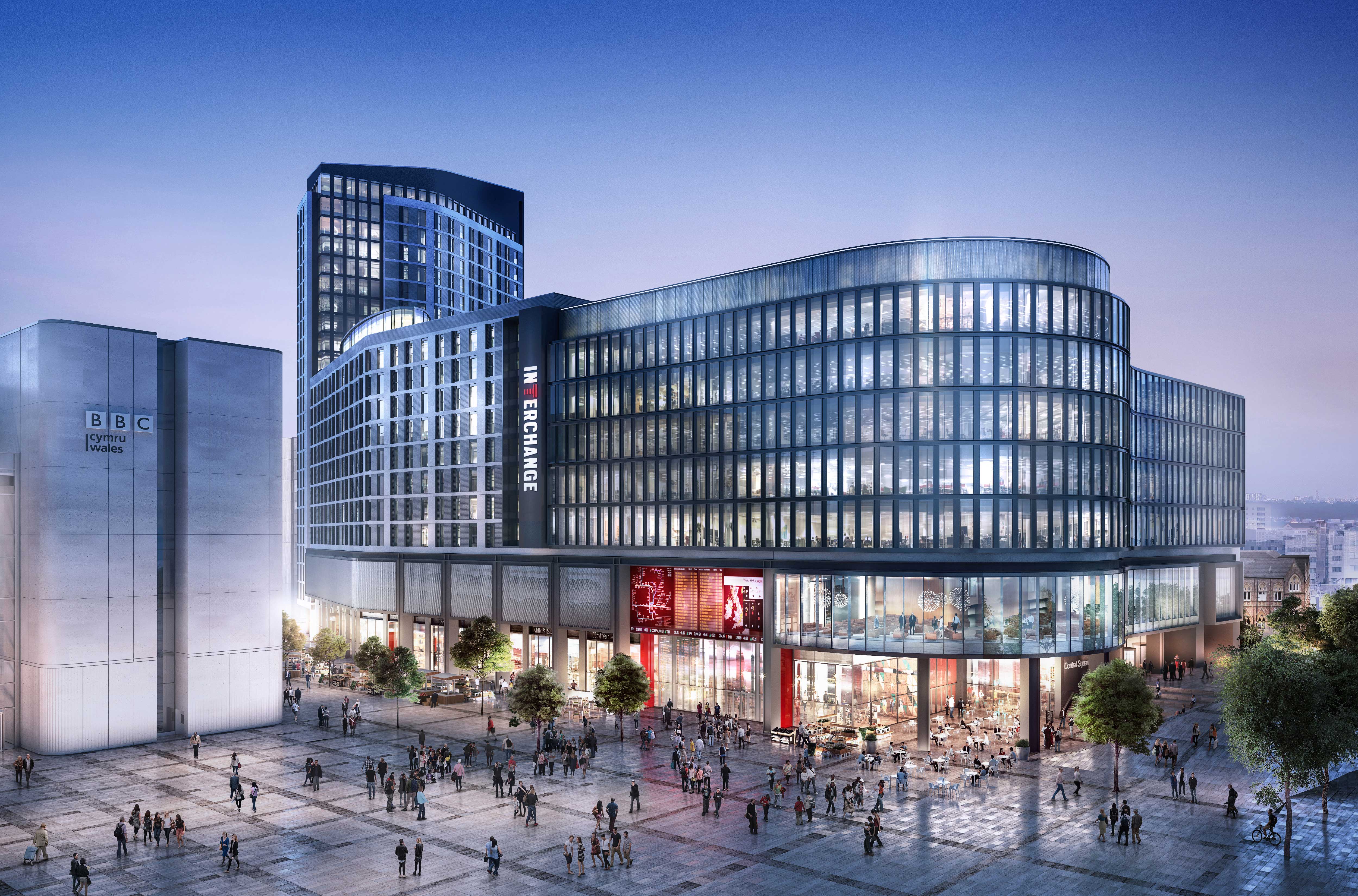 TFT has been appointed by Legal & General Capital Investments Ltd to undertake technical due diligence (TDD) for the acquisition and subsequent project monitoring for the development of The Interchange, Cardiff.

The Interchange is part of Central Square, Cardiff, a new live and creative business district built around the principal transport hubs (train, bus and future metro) and incorporating sustainable cycle highway connections to the rest of the city.

The instruction will span over a 3-year period and is the latest element of the city’s largest redevelopment scheme. TFT Partner John Newton will monitor the project following his involvement in Plots 6 & 7. Interchange is one of the final phases of the scheme and will comprise Wales’ biggest build to rent scheme, 84,000sq ft of grade A offices, as well as a new and upgraded central bus station.

TFT’s continued involvement on Central Square, will enable best practice to be adopted on these latest works, to ensure the project achieves the investor’s time, cost and quality goals.

The scheme paves the way for economic and social growth in the Welsh capital, responding to the growing population’s demand for more private rented schemes and government calls to make housing more affordable.

The bus station, a 14-bay interchange with a concourse, is set to be operating at the end of 2022. The scheme will significantly improve passenger experience and efficiency in and out of the city centre as well as simplifying the travel to and from the new offices for visiting and permanent staff.

In response to the appointment, John said:

This fantastic development ticks all the right boxes incorporating Wales’ largest buy-to-rent scheme, creating new jobs via its office/retail elements and providing Cardiff with its new eagerly anticipated central bus station. The scheme’s developers – Rightacres Property Co Ltd – have worked tirelessly with Cardiff City Council to assemble the site and instigate development preparations. Now, together with the essential funding of Legal and General, they are ready to make things happen.

The Central Square development has created an impetus to redevelop the nearby old Brains brewery site and extended land into a large mixed-use scheme by the same developer. If plans come to light, the two schemes will transform the central area of Cardiff, enhancing its reputation as one of the fastest expanding capital cities in Europe, and improving its capability of attracting prime inward investment.