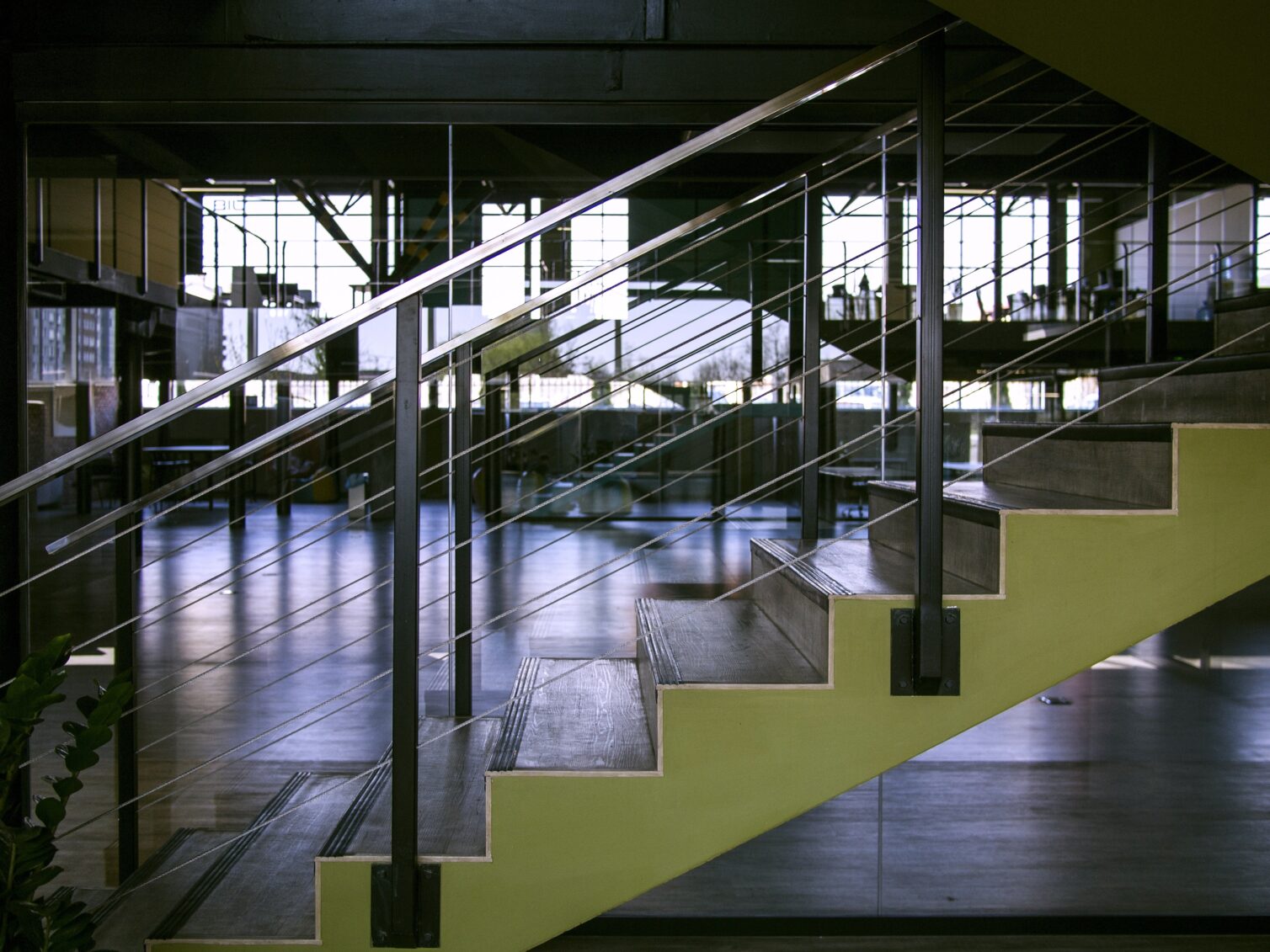 TFT dilapidations specialist Jon Rowling explains a new concern for commercial property tenants trying to achieve ‘vacant possession’ for a lease break. They may have been careful not to leave too much behind, but now they also need to be careful not to take too much away.

Tenants wanting to exercise a lease break option always have to be cautious, because the conditions are interpreted strictly and precisely by the courts. With one false move, the lease term continues.

Having to provide vacant possession (VP) is still a common hurdle. Whilst there is case law supporting its definition, uncertainty remains as to what tenants need to do to achieve it.

Since Riverside Park Ltd v NHS Property Services Limited [2016] EWHC 1313 (Ch), there has been some uncertainty as to whether tenants only need to remove chattels, or whether fixtures also need to be removed. An additional complication arises if the break clause condition calls for the tenant to be “not in occupation”, because it’s not always clear what that means.

Surveyors have been hoping for some new case law to help us guide our clients. Unfortunately, the recently reported case of Capitol Park Leeds plc v Global Radio Services Ltd [2020] EWHC 2750 (Ch) does not help!

The tenant knew they needed to remove their own fit out and did so.  However, they also removed (or had previously removed) significant elements of the landlord’s building including air conditioning, ceilings, fire barriers, radiators, lighting, floor boxes, small power etc.

The definition of the “Premises” included:

Essentially, because the tenant had removed landlord’s fixtures, it had not yielded-up the Premises. Too much of the Premises was missing.

Tenants who have to achieve VP have always been cautious about leaving too much behind, but now they also need to be cautious about taking too much away. Potentially, the fact that the items removed by the tenant in this case were so substantial might mean that other tenants who remove just a little bit too much could draw a distinction between their case and Capitol Park v Global Radio?

The case is also interesting, particularly for surveyors, because it raises further commonly encountered issues:

Capitol Park Leeds plc v Global Radio Service Ltd considered whether the removal of landlord’s fixtures was enough to frustrate a VP condition to a break, or whether the removal of the landlord’s fixtures should be considered as part of a dilapidations claim, after the successful exercise of the break. The judge preferred the former option, but leave to appeal has been granted.

Are you a landlord or a tenant of commercial property with queries about a lease, dilapidations or dispute resolution?

Contact Jon Rowling to discuss your case and the best way forwards.