Vacant possession: a new definition and advice for tenants 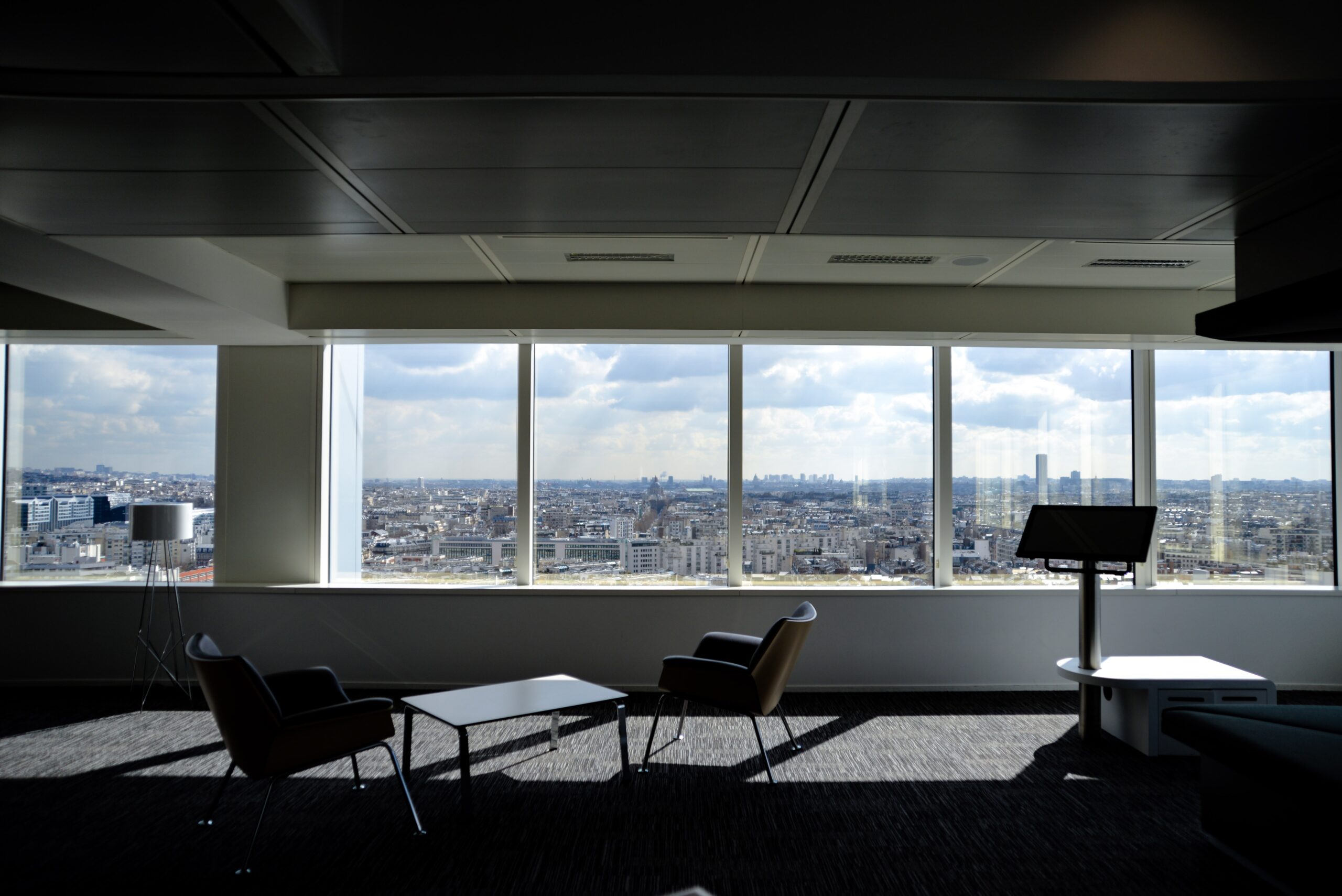 There has been a new Court of Appeal decision about vacant possession (“VP”) which changes what dilapidations professionals thought that VP meant after an earlier decision last year. That decision might have refined what we thought it might have meant since 2016, which probably changed what we had thought it meant prior to that.

What’s changed, and what should you do about it?

The Court of Appeal (applying the facts of the case in front of it) has this week said that VP relates to the lack of the “trilogy of people, chattels, and interests”.

That wipes out what we thought VP meant after the case that was appealed was handed down last year.  That case had led us to believe that VP could fail to be achieved if too many of the landlord’s fixtures had been removed.  Now, it seems, a tenant can remove as many bits of the premises as it likes, VP can still be achieved, and the landlord’s remedy is in damages (only).

What should a tenant do to achieve vacant possession?

If there is no VP condition, but there is different wording, then you might be required to do other things.  If you are required ‘not to be in occupation’ then the process is less clear. It is probably less onerous than VP but nobody has been to court yet to find out.  Don’t be the one to go to court to find out! To be cautious, assume it means VP.

If the condition is to comply materially then that is very very difficult to do.  Assume you have to do everything perfectly and you have a chance.  But beware late reinstatement notices from your landlord changing the goal posts after a date when you can’t do anything about it.

If the condition is to comply absolutely then you probably have no chance, but if it is worth trying then try.

The Court of Appeal decision has changed the balance of power more towards tenants if there is a VP condition to comply with.  But, the power still really lies with the landlords because courts have been very strict in making sure tenants comply with their obligations correctly.

As this week’s judgement points out, that does not mean to say that the break clause should be interpreted unfairly in favour of landlords; rather, once the clause has been interpreted judges will expect strict compliance by tenants.

The cases referred to: