TFT, independent property and construction consultancy, has made a further strategic appointment in its industry-leading energy and sustainability team.

Chang Zhang Chin, formerly of ChapmanBDSP, joins TFT as an Energy and Sustainability Consultant in the London office.

He is already assisting an institutional investor with a large office refurbishment in south west London where his role is to ensure sustainability targets are secured during the redesign and following developed and technical design phases.

More and more of the most high-profile and well-respected names in UK commercial real estate are turning to TFT for advice and support about energy and sustainability. Chang’s arrival helps TFT to meet an increasing demand for passive energy advice, particularly for the thriving build to rent sector. His expertise in air quality is welcome, too, and adds to TFT’s wellbeing expertise.

Moving beyond the theory of energy performance

Many major property investors are taking a lead in implementing measures that go beyond compliance. However, barriers remain. The front cover of December/January issue of RICS Building Survey Journal points to an article all about MEES by TFT Partner, Mat Lown.

80% of commercial property landlords claim a lack of government incentives is the single biggest barrier to widespread energy efficiency measures being introduced across UK commercial real estate, according to TFT, the leading property and construction consultancy, in the TFT Energy Survey 2016 published today.

With a confusing array of disconnected, individual energy regulations, a further 75% have said that the current regulatory framework is too complex to navigate. This comes even though an overwhelming majority of respondents to TFT’s first annual survey (92%) say that attitudes to energy efficiency have improved since the last recession.

Similarly, 90% are clear that energy efficiency is a higher priority in their portfolios than it was before 2008. However, only 35% of investors have introduced a formal energy management system or implemented energy efficiency improvements.

From 1 September 2016, owners of buildings greater than 1,000 sq m will be required to provide an Action Plan when they sell or rent out their property or part thereof. They will also be required to ensure that energy improvement data, including the Action Plan and Energy Performance Certificate, are submitted to the Scottish EPC Register.

Analysis by Tuffin Ferraby Taylor has highlighted that somewhere in the region of 70% of commercial property owners are yet to prepare Action Plans, in accordance with the new regulations, containing measures that will improve the energy performance of the building and reduce emissions of greenhouse gases.

Forty per cent of UK carbon emissions come from buildings. These new regulations from the Scottish Government should reduce energy use, emissions and – importantly – running costs for larger, commercial buildings. However, landlords must be pro-active so they don’t fall foul of local authorities. If they don’t act on these new energy regulations, they could begin to rack up significant fines.

We believe the regulations offer an enlightened approach to energy performance by making relevant compliance information publicly available and recognising that such regulation is an essential part of implementing Scotland’s energy efficiency programme over the next 20 years. Critically, Scotland also acknowledges that energy efficiency is a National Infrastructure Priority.

The Paris Agreement set an important challenge to limit global warming. Mat Lown’s article in the March/April issue of RICS’s Building Surveying Journal explores how it has been received and provides an update on energy policy and regulations. You can view a copy here.

Plan Ahead – an effective strategy can mitigate the risks from MEES

Mat Lown’s recent article in the March /April issue of RICS Property Journal addresses the likely impact of the Minimum Energy Efficiency Standard (MEES) and how potential risks can be mitigated. You can read the full article here.

Tuffin Ferraby Taylor has launched the TFT Energy Survey 2016, its first annual survey into the current barriers to delivering truly energy efficient real estate. Given the continuing changes in the energy sector, as well as recent government announcements expected to have a significant impact on the industry, the survey explores a number of key issues including whether energy efficiency has become more or less of a priority at this stage of the economic cycle.

Far from sitting on its laurels waiting for the government to be clearer on energy policy; investors, owners and occupiers are pro-actively looking at energy efficiency in their properties. However, significant barriers remain not only to energy efficiency but also to even small-scale renewable energy generation.

By seeking to understand how the market perceives these barriers, it may help us all move towards an environment where, despite political uncertainty, technological drivers help owners and occupiers ensure their properties are ready for a post-2018 world. 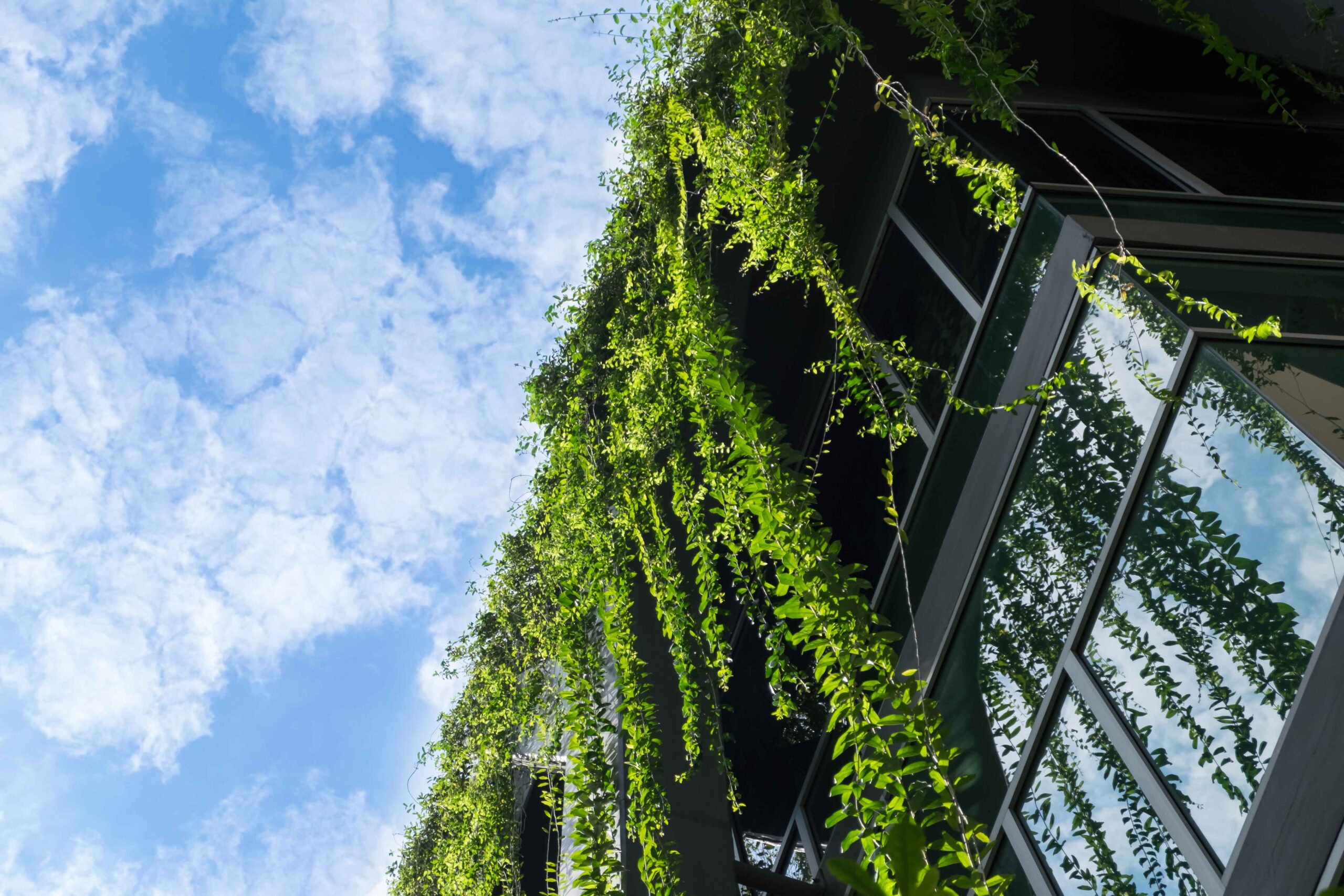 Mat Lown’s recent article in the Journal of Building Survey, Appraisal & Valuation TFT explores the policies, regulations and market drivers which influence the energy performance of the built environment. 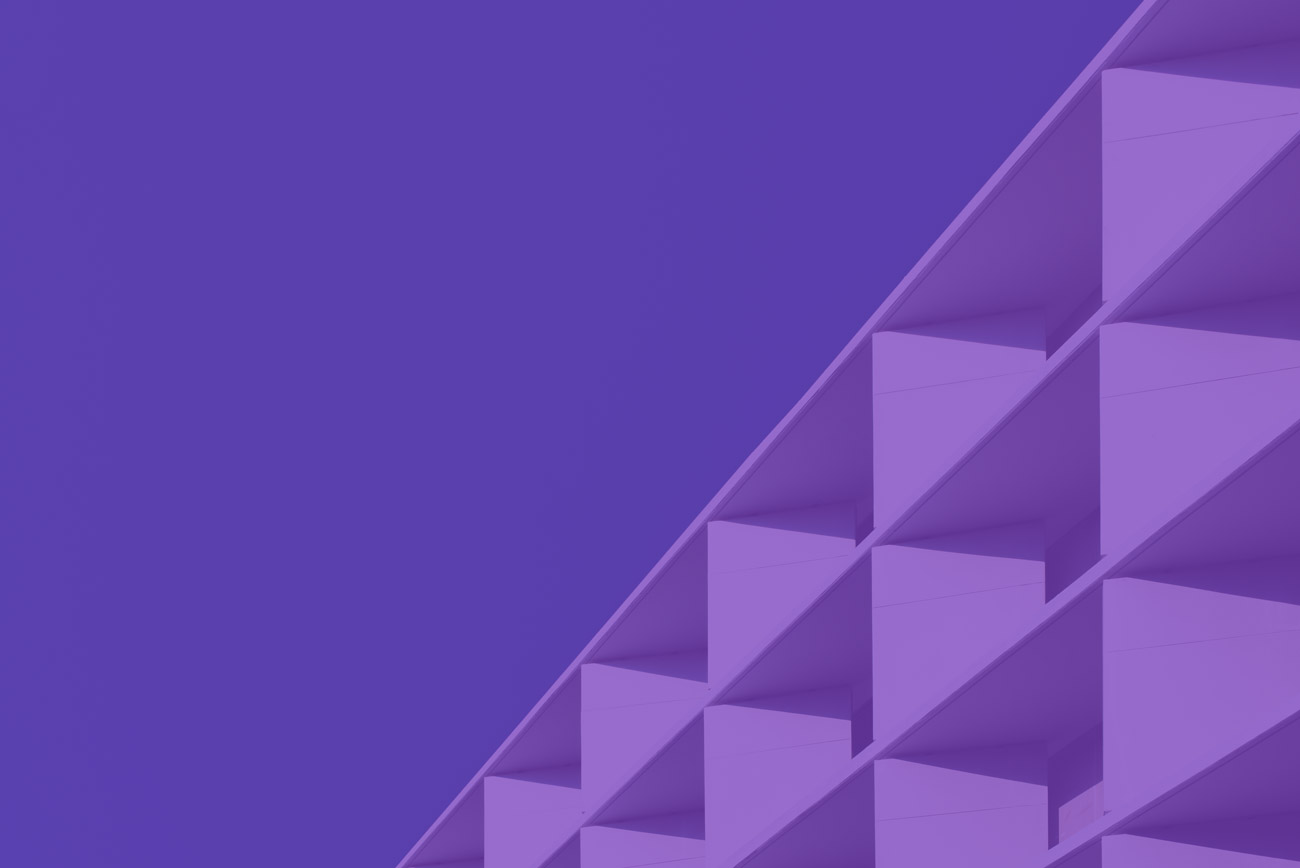 The challenges of obsolescence turning liabilities into assets effective proofing.