TFT Edinburgh at 5: scaling the Cairngorms and court 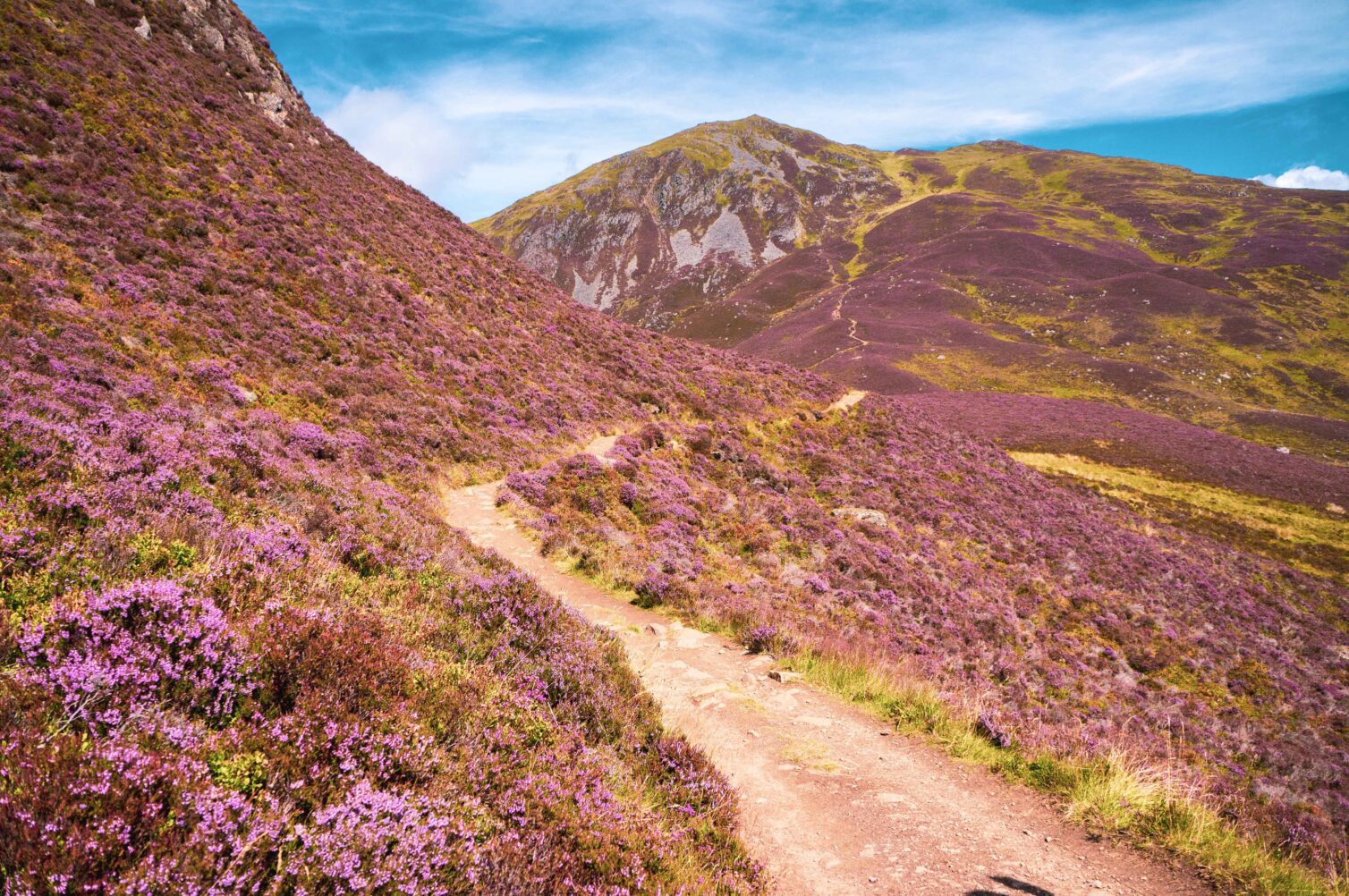 Jon Rowling, Technical Partner in our Edinburgh office, tells us about surveying in the Cairngorms and resolving legal disputes.

This was most definitely the highest I have been when carrying out inspections, which weren’t helped by the deep snow and sub-zero temperatures.  I nearly lost the tips of my fingers because, as an aspiring urbane surveyor, I slightly forgot that gloves would be important.  Certainly the best views though above the clouds, and feeling of being on top of the world.  As ever inspecting different types of buildings, one is always drawn also to understand what goes on there and how it all operates.  In this case there was a railway, a mountain rescue post, conservation, skiing, catering and retail all to be considered.  This is one inspection that I won’t forget.

Acting as a ‘court reporter’ for the Outer House, considering a dilapidations dispute in Glasgow:

A court reporter is appointed by the court to provide technical expertise when the case before the court is fundamentally a question of expert opinion.  As always with these disputes, significant time has passed since the evidence on site was available to review so it becomes a question of reviewing the (not insignificant) bundles of documents, and then expressing a reasoned opinion as to the various liabilities.  As often occurs though, much of the difference between the parties is a matter of legal interpretation and so the reporter is allowed to question to court on the correct legal approach.  In this case, the main issue was one of ‘supersession’.  I’m sure all dilapidations surveyors would like clarity from a court as to the correct way to deal with supersession.  Fingers crossed we find out.

I’ve also acted as arbitrator in dilapidations disputes.  The arbitrator receives evidence from the parties, considers it and publishes a binding ‘Award’ that sets out the resolution of the dispute.  Arbitration of dilapidations disputes is a growing area in Scotland and is something TFT is proud to contribute to.  Indeed, we have published a set of Dilapidations Arbitration Rules for Scotland, which we hope will aid parties who are considering this form of ADR.

Find out more about Alternative Dispute Resolution and how our teams can help you use it to your advantage.